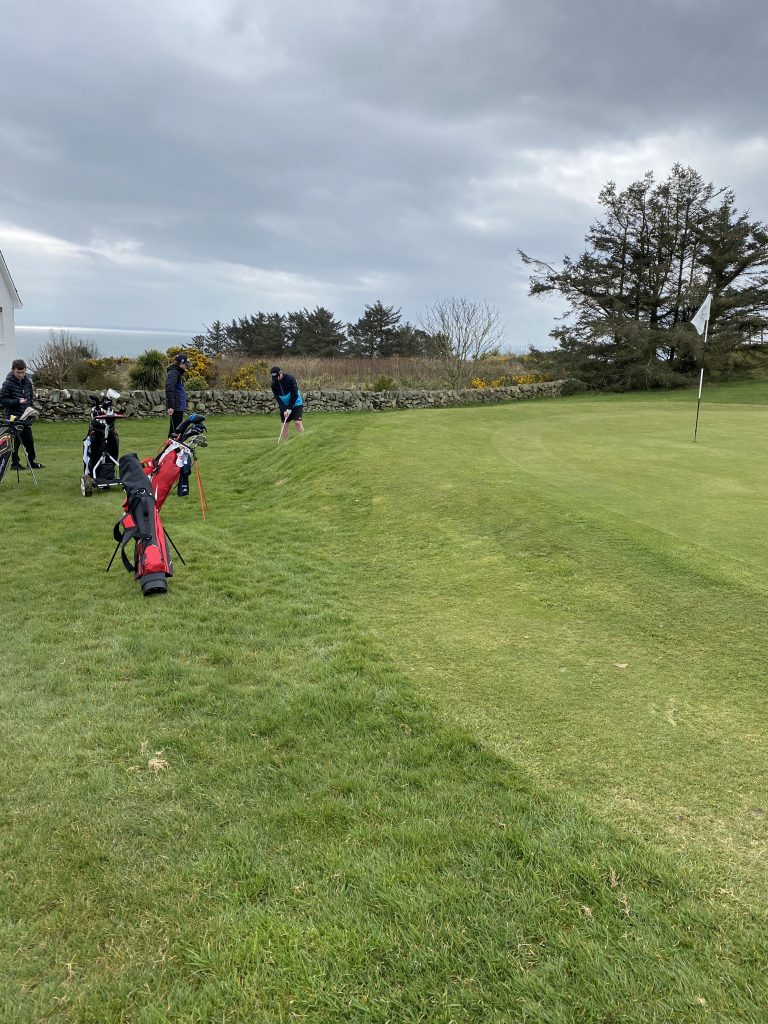 William Squires (Kirkcudbright) has won this year’s South of Scotland Golfers Association Order of Merit. He claimed 820 points from the 12 events on the schedule with wins in the Shamash Trophy, South Strokeplay and Matchplay, Lennox Trophy and Douglas Maxwell Trophy. In second place was Iain Rae (Dalbeattie) on 480 points formed from consistent […] 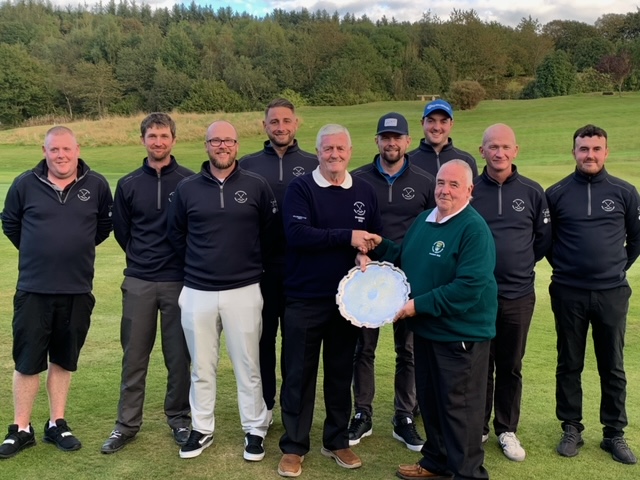 Drennan Salver The South of Scotland Golfers Association held their Drennan Salver competition at Kirkcudbright on Saturday where the 8 man teams from Dumfriesshire, Kirkcudbrightshire and Wigtownshire competed. The course was in excellent condition and the sunny weather made for a good day to play golf.After the morning foresomes Dumfriesshire led with 3.5 points, Wigtownshire […] 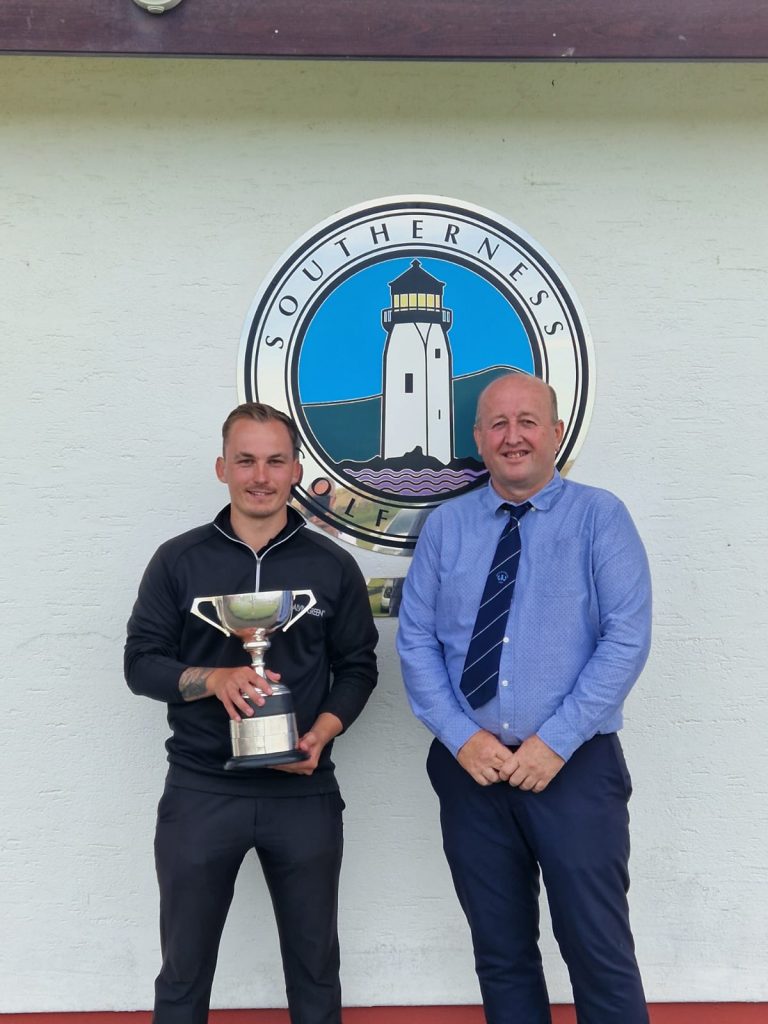 The South of Scotland Golfers Association held their Strokeplay and Matchplay Championships over the previous two weekends at Southerness Golf Club. The course was presented in fantastic condition and was a joy to play for all that entered.The Strokeplay championship was won by William Squires (Kirkcudbright) with excellent scores of 65 and 69 for a […]

The Kirkcudbrightshire Championship took place on Friday 5the August at Southerness. 47 golfers took part on a reasonable days weather with a shower. mid morning. Douglas Borland won the Championship with a fine 78 from Raymond Wong on 79. David Harris won the handicap competition with 37 points in the 50-59 age group. In the […]

The Senior Trophy is to be played at Powfoot Golf Club on 4th August. The Draw is shown on the draws  page. Late entries – email Graeme Sharp . 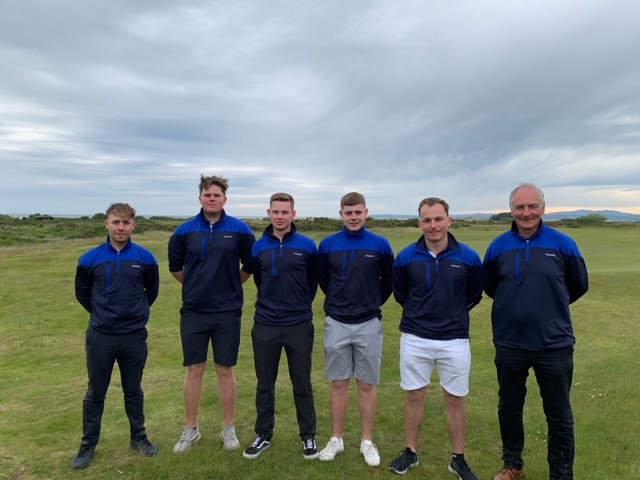 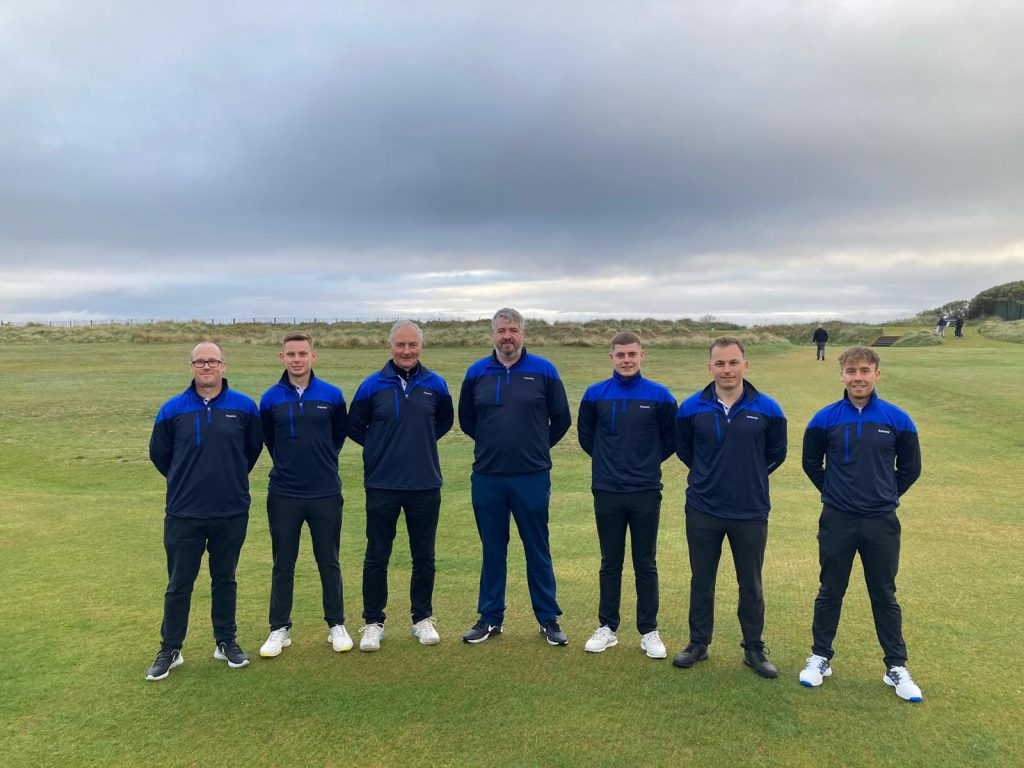 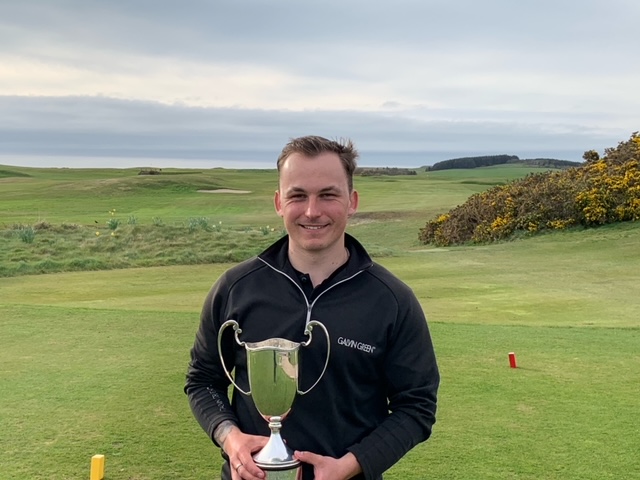 The Shamash Trophy, the first event of the South of Scotland Mens golf season, was played at Portpatrick Golf Club on Saturday 16th April. The course was in excellent condition and a cold wind made for a testing days golf. The winner was William Squires from Kirkcudbright with excellent scores of 65 and 72. His […]

Shamash Draw 2022 To be payed at Portpatrick GOLF CLUB ON Saturday 16th April 2022. Draw on Draws page under Competitions